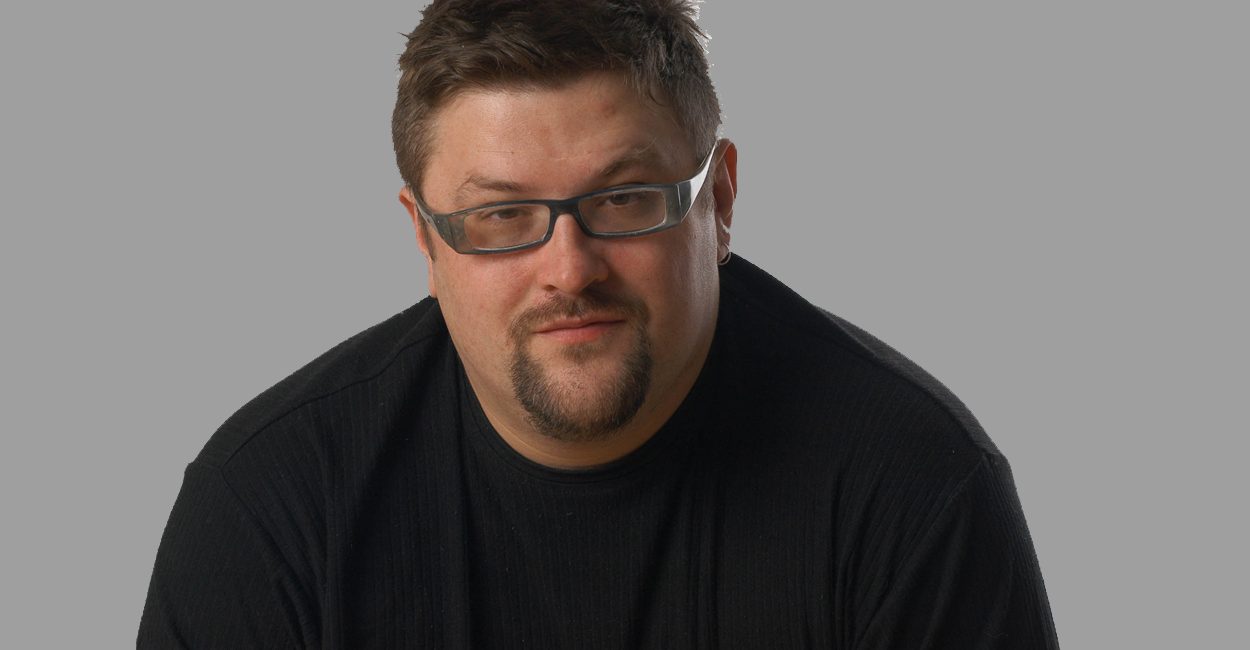 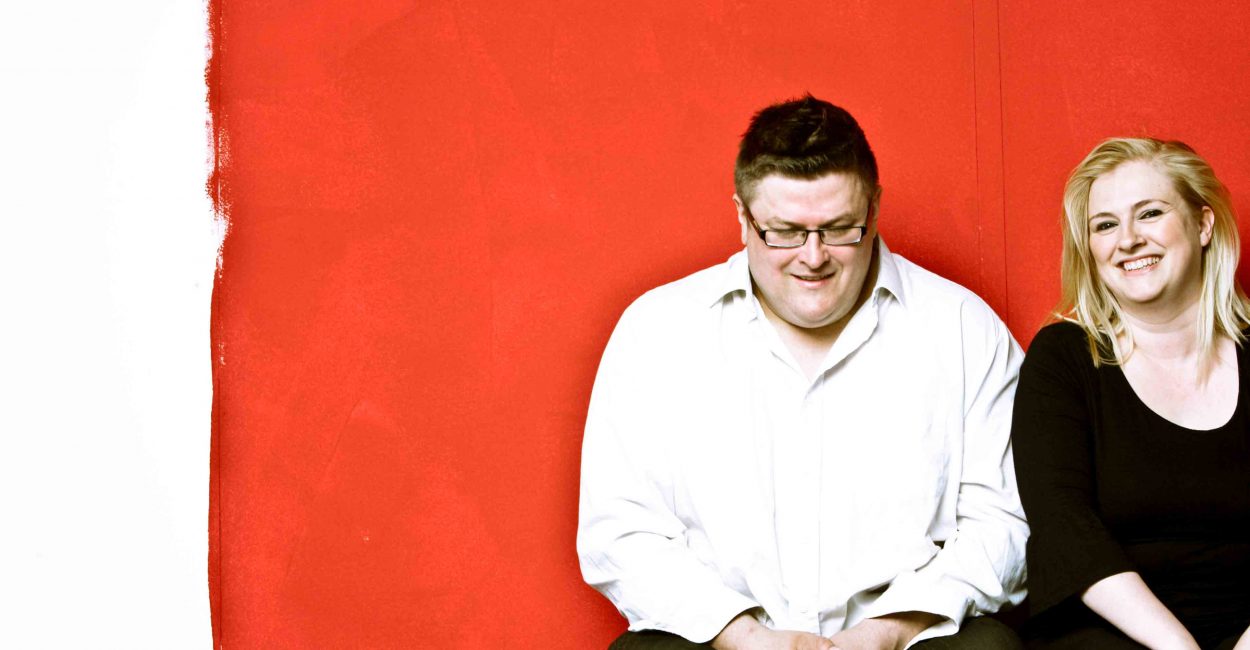 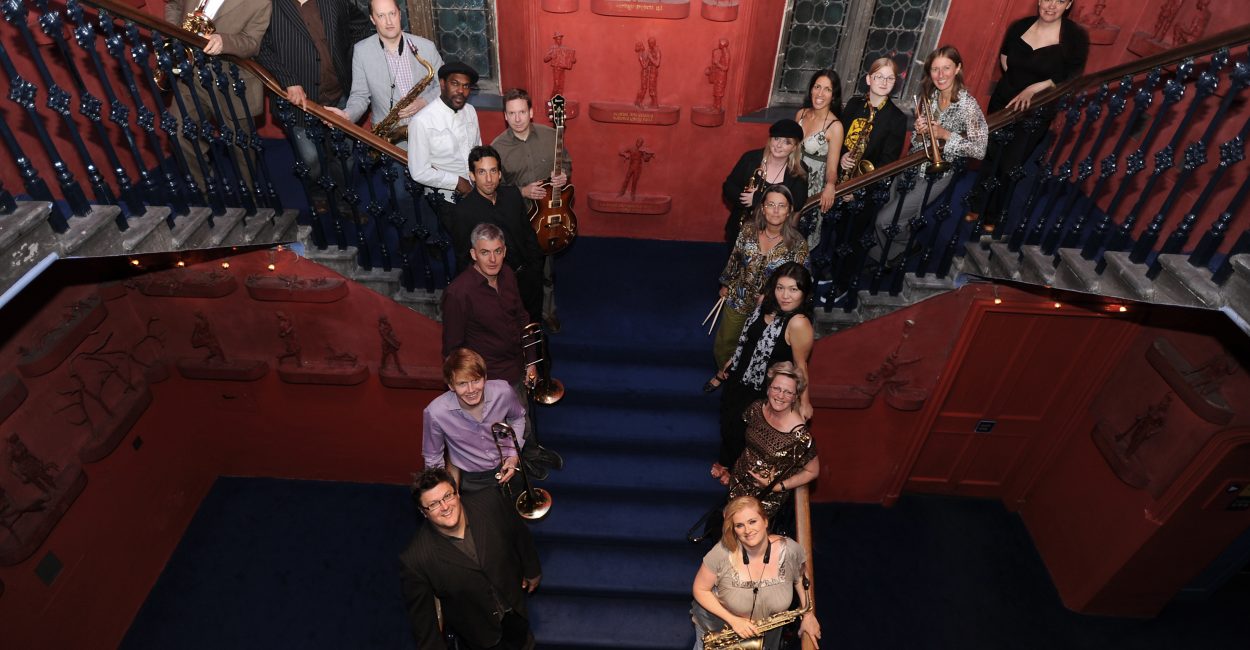 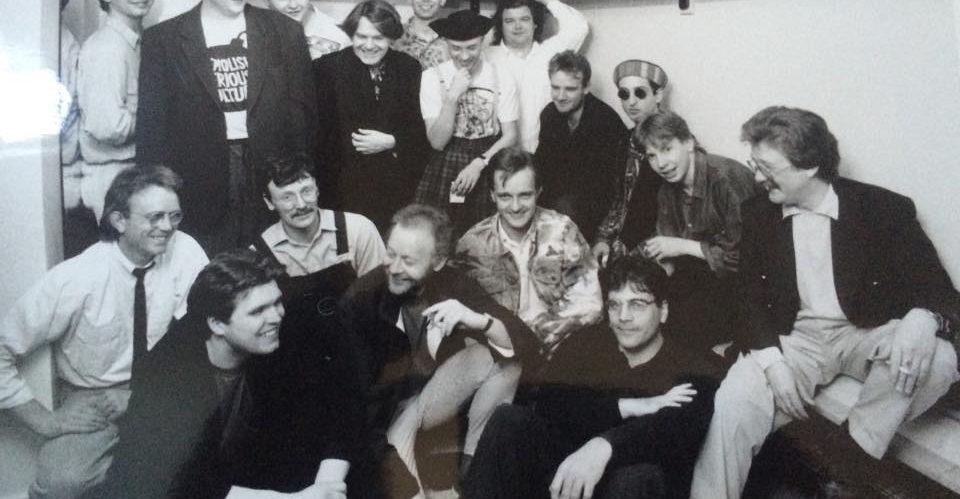 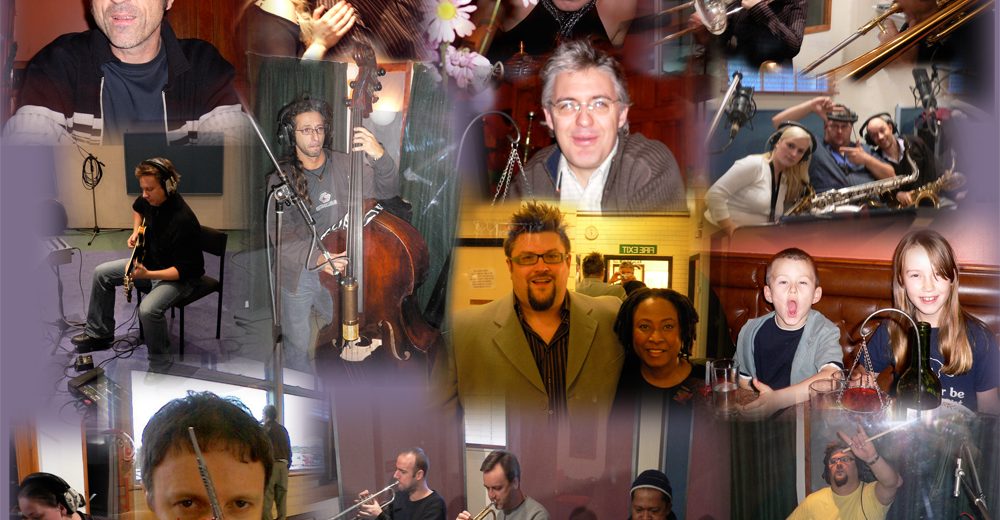 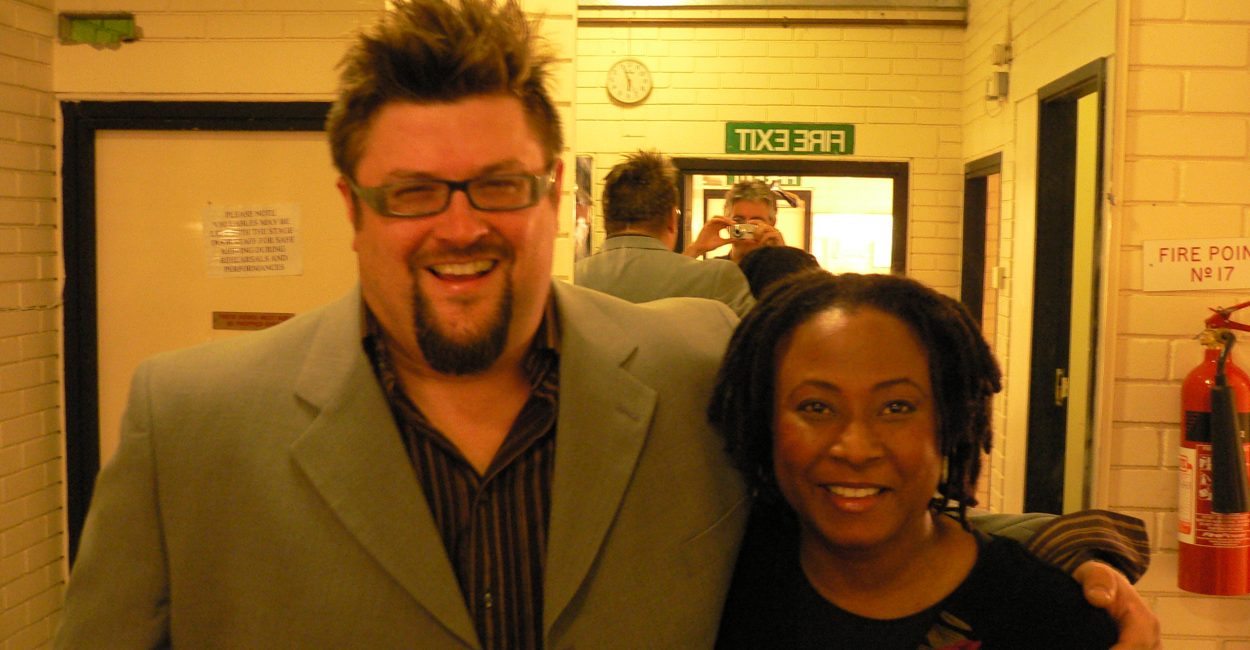 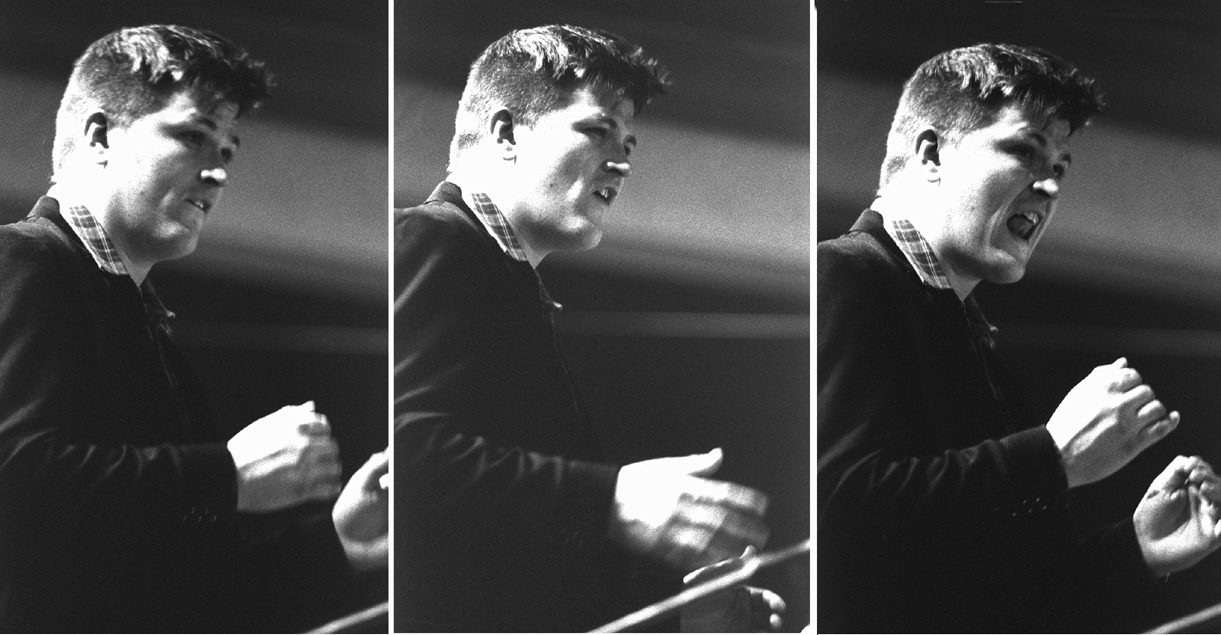 "Exuberant, witty and inventive... considerable verve... a wry commentary on contemporary life... sidesteps the two main obstacles that trip up many a jazz composer by ensuring that his pieces retain both a sense of humour and plenty of space for improvisation" - The Times

"an oddball risk that has paid off... real richness... an unexpectedly rewarding evening." - Evening Standard

If the Scottish jazz scene is increasingly attracting international attention, drummer Tom Bancroft must be considered one of its leading lights. Listening to one of his compositions is like being lost in a vast magic box where hidden doorways, trap doors and optical illusions are all waiting to disorientate you.

His current British tour unites him with his own 12-piece Orchestro lnterrupto (so called because their career is always being interrupted by solo endeavours), and the brilliant Detroit pianist Geri Allen. The first half - minus Allen - focused on old Bancroft favourites such as Pieology and China Heart. The former featured some parping chaos from the front-line trombones, while the latter evolved slowly into a tangle of visceral textures supported by a dark swelling bruise of a melody.

A segue into a comical cutting contest between the two trombonists had the audience in an uproar, particularly when the two musicians began dismantling their instruments and playing them backwards. Wth the arrival of Allen, things got madder. The band provided an overture of chattering hi-hats over a hairy beast of a bass line, but when the piano entered, it sounded like a completely different instrument. There were preoccupied scrambles, ecstatic janglings and mind-bending tangential leaps, yet somehow Bancroft’s crew refused to be upstaged.

At one point they created an eerie backdrop of squawks, rattles and squeaks into which Allen poured a great puddle of piano textures. Set in the context of Bancroft’s tensely coiled orchestration, it was an inspired moment of abstract impressionism. As a contrast to the fireworks, the leader unveiled a new three-part suite which evoked languorous childhood summers. Featuring a folk-derived melody from guitarist Kevin Mackenzie, it reached rapturous heights when Allen’s single high piano notes entered into a dialogue with the fugal horn. With a back projection screen flickering with dreamy images, this was less a jazz gig than a blissful hallucinogenic experience.