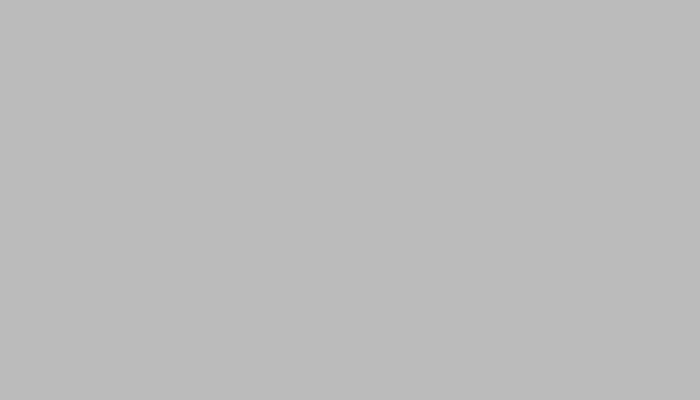 On this page I will be adding some stuff from my career where I worked with collaborators in Dance, Theatre, Film etc. Through these experiences I made music I would never have made in other ways....

A Case for a Picnic Part 2

This performance was from the Dunoon sea front during the Jazz Festival in, I think, 1993.

We all made the piece together led by the amazing choreographer/deviser Ruby Worth, and the wonderful residents from Dunoon Key Housing Project.

I did the music and kind of danced.... had a ball!

Again with Ruby Worth, this was a project with a wonderful organisation called ACES whose work
is creating a network and projects connecting schools from a load of Central & Eastern European Countries,
including some who had recently been at war with each other.

The project brief was to make a dance, that one teacher and a student from each school could learn,
then take back and teach to the kids in their school and make a video, all of which could be
edited into a Youtube video compilation.

Ruby Worth was the choreographer again,  and I wrote the music and the words -
under my electronica peudonym Tommy Banana! Gina Rae is on vocals.

In 1996 I did the music for a lovely short film directed by Barry Ackroyd called The Butterfly Man which was nominated for a Scottish BAFTA.

You can see it here: